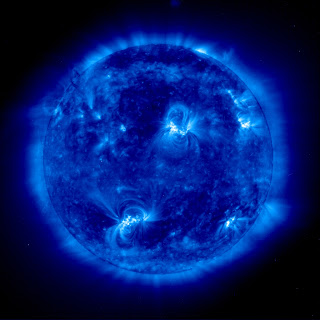 Hello and welcome to LittleWatt Gameplay. This blog is dedicated to gameplay walkthrough and video game reviews. I might also have an interview occasionally and conduct a poll here and there.

The origin of LittleWatt goes back years. Before cell phones people used CB radios to communicate on the go. With CB radios a person needed what was referred to as a “handle.” Basically the same thing as a log-on name or user ID. And my handle was LittleWatt.
I never used it because I was given the handle when I was just a boy, and by the time I was old enough to scour the CB bands, bag phones were already popular, which would soon be replaced with the first cellular phones.
So where does LittleWatt come from? The initials in my first and middle name. G. E. I imagine General Electric still makes light bulbs but I’m guessing most folks now think of GE as the maker a large turbines for hydroelectric plants and jet engines. But at the time I received my CB handle, GE was the name in lightbulbs. So add the wattage associated with light bulbs—60 watt, 25 watt, 100 watt—and my young age (4 years old) you get Little Watt.
Categories: blogginggameplaywalkthroughwelcome

Regine Journal Entry 3 (Font change) The bandits at Silent Moons Camp are no match for my growing power. I dispatch them rather easily. New forms of magic arise within me and I use it Read more…